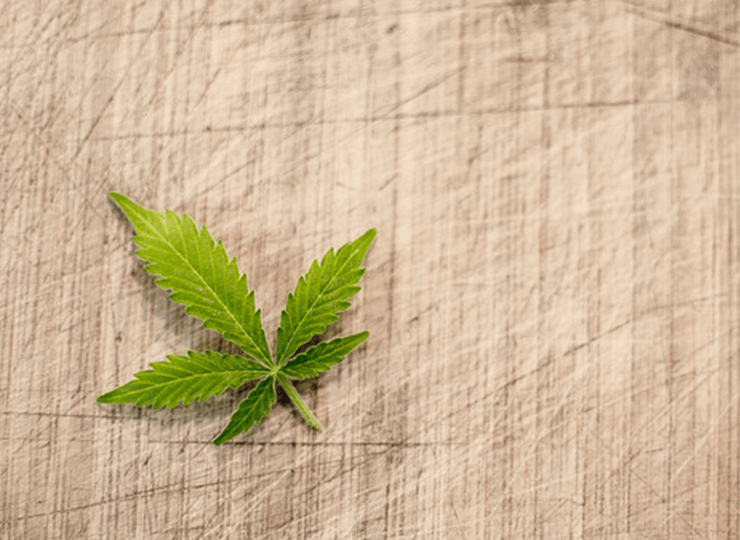 Human awareness of the usefulness of the cannabis plant dates back as far as 8000 BCE when the Chinese and Taiwanese used hemp for pottery and food. A scrap of hemp cloth was found in Mesopotamia from this same era. By the year 2000 BCE, hemp was considered one of five “sacred grasses” in India, and historians believe that hemp was used widely throughout Europe around 1200 BCE.

The presence of hemp rope was uncovered in Russia, Britain, and Greece around 600 BCE, and by 500 BCE there was evidence of hemp seeds in Germany. The trend continued through the centuries, with demand increasing as new uses for hemp were revealed. Hemp was used as food, pottery, clothing and textiles, medicine, tea, paper, rope, oil, and much more.

When did the global affinity for hemp shift and become less abundant? Some historians claim it started toward the end of the eighteenth century, with Eli Whitney’s 1793 invention of the cotton gin (which, incidentally, wasn’t validated as a patent until 1807). Prior to this, hemp was a required U.S. crop, with a mandate requiring American farmers to dedicate a portion of their field to growing hemp. The Declaration of Independence itself was inscribed on hemp paper, as were the oldest documented Buddhist texts as well as the very first paper (invented in China around 150 BCE).

A Brief History of Hemp for Beginners

During the Middle Ages, hemp largely supplied ships with hemp rope and canvas (a word derived from “cannabis”) which was stronger than cotton cloth and more resilient amidst seawater. Hemp is reported to be the first-ever government-subsidized crop.

However, hemp was (and remains) labor-intensive to harvest, which made cotton crops more appealing to farmers. Whitney’s cotton gin invention added to this, as cotton became more and more appealing and cost-effective. Most clothing was derived from hemp until the 1920s. New harvesting equipment for hemp emerged almost simultaneously with the patent of “plastic fiber” by DuPont, and who knows which would have ultimately won the market because that’s when government intervention began. 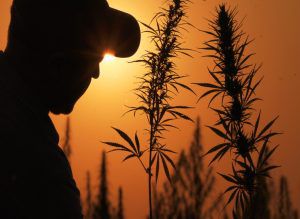 In September of 1937, the U.S. government levied an excise tax against hemp dealers, which crippled the industry. Later that same year, the U.S. government banned hemp production and Canada soon followed suit. Then, during WWII, the ban was temporarily lifted and select farmers were permitted to continue growing hemp in order to supply war efforts. But the ban resumed as the war ended.

Decades later, Nixon signed the Controlled Substances Act of 1970 as part of his “war on drugs,” which included all forms of cannabis, thereby classifying industrial hemp as an illegal Schedule I drug.

While hemp and marijuana are derived from the same plant, they are widely different substances. Industrial hemp has a broad range of applications, including the extraction of Cannabinoid (CBD) oil. This natural substance has many benefits, is non-intoxicating, and will not produce a “high” even in larger doses. In contrast, marijuana contains high levels of THC (Tetrahydrocannabinol), which is an intoxicating, psychoactive drug.

In 2014, Obama passed the U.S. Farm Bill, a section of which specifically allows for the research of industrial hemp by state universities and departments of agriculture. However, the reality is that this bill has been at odds with the DEA, which holds a firm stance of the original Nixon bill and is openly against the importation of viable hemp seed.