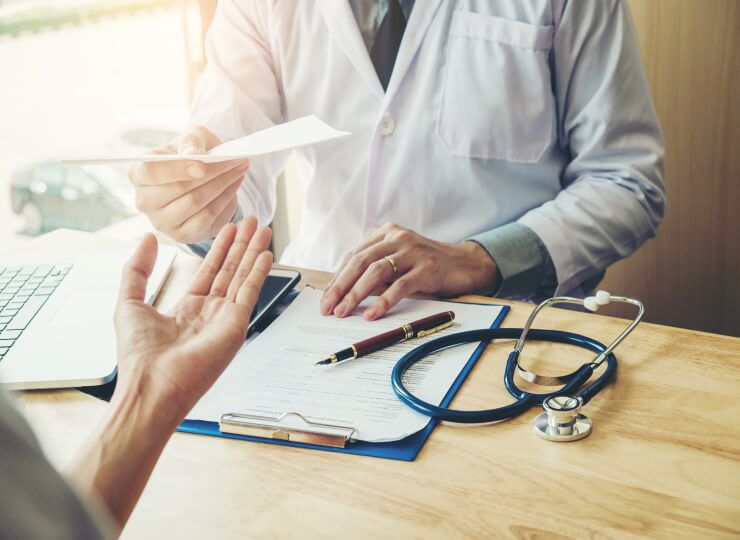 Estimated to be worth $16 billion by 2025, CBD is one of the fastest-growing industries in the world. The passing of the 2018 Farm Bill only continued to solidify CBD’s presence in the American market. Now hailed as everything from a “cure-all” to “the antidote for modern life,” surveys report that an increasing number of consumers are swapping out their prescription drugs in favor of CBD.

A recent survey conducted by Quartz in conjunction with Harris Poll polled 2,000 Americans about their CBD usage and habits. While only 22 percent of users reported using CBD socially, the study revealed 50 percent of participants use CBD to help manage stress and anxiety relief. The top listed conditions included taking CBD to improve sleep, relieve chronic muscle and joint pain, as well as to help alleviate nausea. 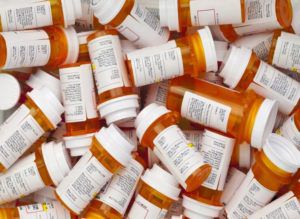 The data also revealed that younger Americans tend to prefer CBD, with twice as many people in the 18 to 44 age bracket using it compared to other groups.

This isn’t the first or only indication that consumers have been starting to swap out their pharmaceuticals for CBD. Using CBD in lieu of anti-inflammatory agents such as Ibuprofen has exploded in popularity among athletes, so much so that the NFL is currently considering revising its stance on cannabis use.

A national Consumer Reports survey published earlier this year echoed this sentiment, finding that nearly 25 percent of the 4,000 users polled use CBD in lieu of a variety of OTC drugs including anxiolytics and sleep aids. More than a third of users also reported using CBD to replace opioids.

Surveys like these continue to echo the sentiments laid out as early as two years ago. In August of 2017, the market-research firm Brightfield Group surveyed 2,400 registered users of HelloMD, a popular website geared towards medical cannabis use. Considered to be the most comprehensive CBD usage survey at the time, the report explored a variety of elements ranging from who uses CBD to purchasing patterns of users.

Interestingly, 80 percent of CBD users reported using CBD products at least once a week, with 41 percent reporting daily use. The majority of responses indicated those reported were using CBD to “provide relief for various medical conditions and allow for relaxation, without causing a psychoactive or anxious effect.”

The most significant finding, however, centered around substituting CBD for pharmaceuticals, with 42 percent of users surveyed reported leaving behind their traditional medications in favor of CBD.

These users also commented on the effectiveness of CBD, with 66 percent of users indicating CBD was more effective in relieving their conditions than traditional medication.

Despite its emerging popularity, CBD is still a source of contention for lawmakers and the FDA as they struggle to figure out ways to regulate it.

The FDA held its first CBD public hearing earlier this year in an effort to learn more about CBD and its safety. The volume of feedback was so great the FDA even extended the deadline for public comments by an additional two weeks to accommodate additional interest. NuLeaf Naturals, a Colorado manufacturer of full spectrum CBD oil, sent a representative to testify at this public hearing.

“Everybody is different and there’s no magical chart that we can point to that says, ‘a woman with this condition at this age can take this much this many times,’” said NuLeaf’s Senior Client Relations Associate Crystal Guess. “We need labeling, we need education, and we need the ability to hold companies and individuals who make false promises responsible.”

In the end, the FDA received nearly 4500 comments on the matter from CBD advocates, patients, and various trade organizations. Many concurred with NuLeaf Naturals and expressed a desire to legalize and regulate CBD, urging the FDA to provide guidance as to how it can be safely manufactured and sold.