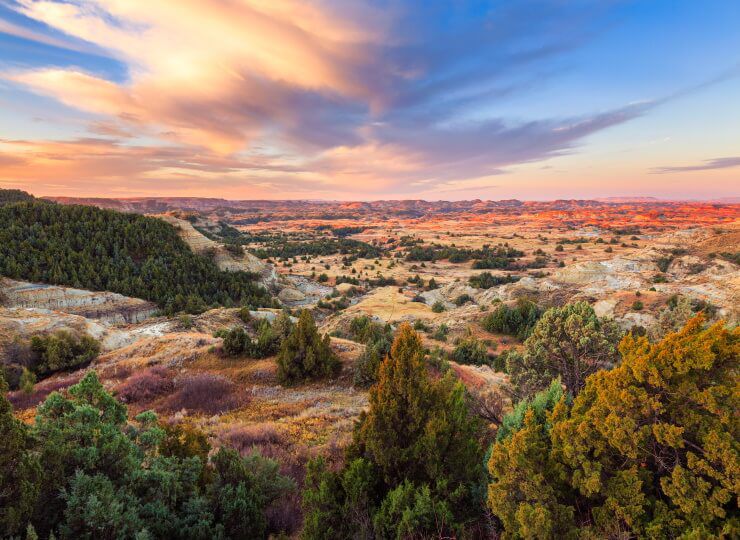 If you live in North Dakota and haven’t heard of CBD oil – where have you been? CBD is found at drug stores, health and wellness clinics, and even services stations. CBD oil has many potential benefits for ND residents but only when you buy the right product. Let’s learn everything you need to know about CBD oil including its legal status and where to buy the best oil in North Dakota.

Is CBD in North Dakota Legal?

North Dakota was one of the first states to allow the cultivation of industrial hemp thanks to the passage of House Bill 1492 in 2005. In 2016, North Dakota passed Senate Bill 2344 which allowed the implementation of a medical marijuana program. Residents enrolled in the state’s medical marijuana program can purchase hemp and non-hemp derived CBD oils regardless of THC content. 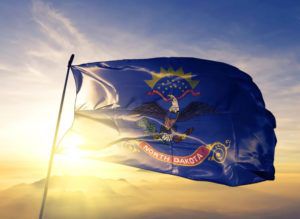 How come all residents can purchase CBD products at nearly every store when they’re not enrolled in the state’s medical marijuana program? That’s thanks to the federal government.

In 2014, President Obama signed the Agriculture Act, which made cultivation of industrial hemp legal in the U.S. but kept CBD on the list of Schedule 1 substances. In 2018, President Trump signed an updated the version of the bill which finally removed CBD from Schedule 1 status. Since the passage of the 2018 Farm Bill, all CBD oil is legal in the U.S. if it contains less than 0.3% THC and is sourced from industrial hemp.

What is CBD Oil?

CBD oil is a mixture of the cannabinoid CBD and non-toxic carrier oil. CBD oil is one of the most popular ways to use thanks to its versatility. You can enjoy it with a drink or dessert, apply it directly to your skin, or place it directly below the tongue.

Why is CBD Oil so Popular in North Dakota?

CBD has become the most popular cannabinoid for its ability to produce potential benefits without psychoactive effects. Most CBD oils only contain trace amounts of the psychoactive cannabinoid, so users don’t experience a high.

Where to Buy CBD in North Dakota

You can purchase high-quality NuLeaf Naturals full spectrum CBD oil directly from our website or from one of our many retail partners. Use our store locator to find a retailer near you, order directly from our shop page, or if you have further questions about CBD oil call our experts at 720-372-4842.