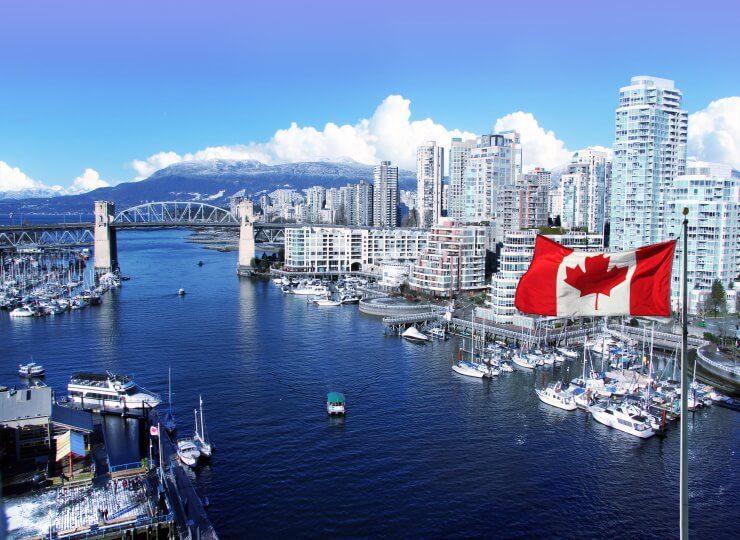 Since the legalization of recreational cannabis in Canada in 2018, the popularity among users has skyrocketed across the nation. Canada’s Cannabis Act made it easier to buy all forms of recreational cannabis, including CBD oil. This left behind the confusion on what is and isn’t legal for Canadians, unlike the struggles US consumers still face when purchasing CBD oil and other cannabis-based products depending on what state they live in.

What Led to the Rise in Popularity of CBD Oil in Canada?

The passage of the US Agriculture Improvement Act of 2018, or the Farm Bill as it’s referred to, led to heavy press coverage in Canada ahead of its vote to legalize cannabis recreationally.

Medicinal cannabis has been legal in Canada since 2001. Although, its legalization in 2001 only allowed those suffering from debilitating medical conditions and those requiring end of life care to use it. In 2016, this law was revised as the Access to Cannabis for Medical Purposes Regulations (ACMPR). This allowed anyone with a medical marijuana prescription to use it and grow it under the guidance of a health practitioner.

Canadian media outlets, bloggers, and social media influencers propelled the conversation about the legalization of cannabis in all forms thanks to the Farm Bill – with more consumers looking into alternatives to the THC high associated with marijuana due to the coverage.

The popularity of CBD oil in Canada continues to rise, but a supply shortage has those looking to try it recreationally struggling to find retailers to buy it from. 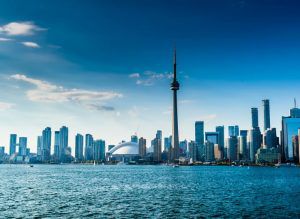 Under the 2018 Cannabis Act, Canadian CBD oil must be purchased from a licensed producer whether the consumer has a medical prescription or not.

There are more medicinal retailers that are licensed by the Government of Canada to sell CBD oil across the country than there are recreational locations. CBD oil found in unlicensed retail locations is still illegal under Canadian law, as it’s not tested for quality or potency by the government.

While there are many different types of cannabis on the market, CBD oil’s popularity among demographics ranging from young to old surprised many retailers leading to a nationwide shortage. Many licensed retailers believed that the popularity of the cannabis high of THC would be where consumers spent their money.

According to Krystian Wetulani, founder of City Cannabis Co. in Vancouver, “I don’t think the licensed producers really realized how popular CBD was, so there’s none available, really.”

This shortage may lead until the end of the year, leaving Canadian consumers looking to alternatives to CBD oil to buy.

While licensed producers are increasing hemp growth to ramp up their supply, Canadian scientists are educating consumers on the differences between CBD and other cannabis-based products. Although CBD oil will not get people high, there’s still a lot of misinformation among consumers about what it is and what it does.

Will Suppliers Be Able to Keep Up with Canadian CBD Oil Demand?

Under Canadian law, extracting CBD from hemp is much more efficient and affordable. Canadian rules for growing hemp outdoors are less restrictive when growing to create CBD oil than high-THC marijuana. As suppliers in Canada begin changing how they grow and extract at scale, the introduction of licensed CBD oil throughout the provinces and territories will begin to keep up with demand by the end of 2019.

The natural health industry in Canada has struggled to become licensed producers to sell CBD oil in Canada. They’re not technically “producers” so they are reselling CBD oil from other retailers. Under the Cannabis Act, only federally authorized medical cannabis sellers or provincially authorized recreational retailers may sell CBD oil.

Since these types of stores fall out of that categorization, the CHFA launched a campaign targeting the Government of Canada to allow health food chains to sell CBD oil in their stores across the country. The CHFA is eager to work with Canadian lawmakers to ensure proper regulation and licensing of individual CBD oil products these retailers would carry.

Like the United States and other countries legalizing cannabis, questions, concerns, and misinformation are rampant in Canada. The confusion surrounding what CBD, hemp, and marijuana are and what impact they have on people has led to struggles with adoption by consumers. In Canada, the popularity surrounding CBD oil doesn’t look to be dying down anytime soon despite the confusion.

As suppliers and retailers look to meet demand, educate consumers on what CBD oil can do for them and continue to shape the cannabis industry for good – one thing is for sure: CBD oil’s popularity in Canada will continue to soar.