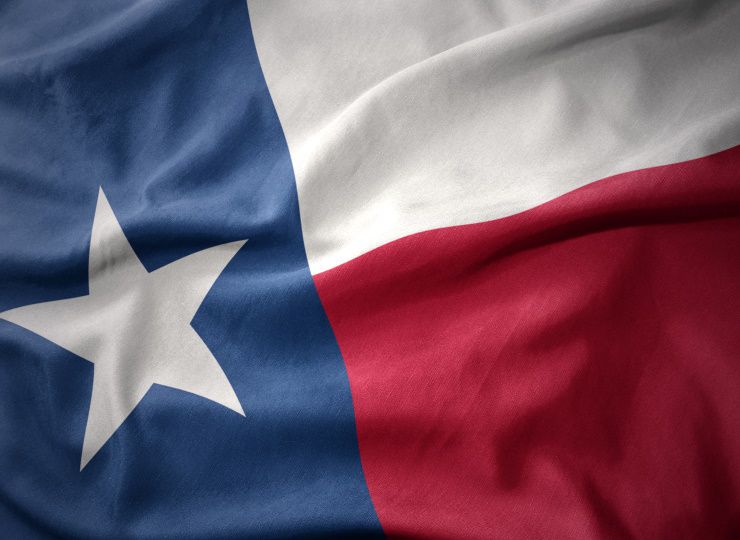 All across the country, the legality of cannabis – especially hemp-derived cannabis products like CBD – is in a state of flux. While states that have legalized marijuana at the state level offer some peace of mind for CBD manufacturers, others are more cautionary as the line between marijuana and hemp remains blurred. Hemp is now federally legal across the US, but the 0.3 percent THC limit set on hemp products requires sophisticated testing equipment in order to be enforced. So, is CBD oil legal in Texas? What do Texans need to know? Read on to find out.

Is CBD Oil Legal in Texas? What Does That Mean for Texas?

Texas is one such state that is experiencing a sort of legal limbo regarding hemp and full spectrum CBD oil. The state governor, Greg Abbott, legalized hemp when he signed Texas House Bill 1325 on June 10, 2019, but several caveats remain regarding production and possession of CBD and other hemp oil products. One of these caveats is the testing equipment required to ensure that any given hemp product is in compliance with the 0.3 percent THC limit. 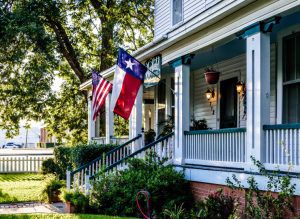 In a letter sent to Texas district and county attorneys in July, Abbott and other Texas government officials stressed that hemp legalization does not equate to marijuana decriminalization. But according to district attorneys, the new hemp law creates the necessity for testing THC levels for all low-level marijuana offenses, since defendants of such cases could just claim to be in possession of hemp.

But the cost of the equipment required for such tests isn’t cheap. Initial estimates from state crime labs placed the amount in the ballpark of $500,000 per machine. This drops to $75,000 for machines allowing a buffer zone above the 0.3 percent limit to one percent. While this concentration is slightly above the legal limit, it is still far below the minimum THC percentage present in the vast majority of marijuana-related offenses (somewhere around 12 percent). These are the same testing procedures being utilized by the DEA since the passing of the 2018 Farm Bill.

Even with the cheaper testing equipment, the added testing requirements for all marijuana offenses in Texas adds to an already large backlog of marijuana samples in state labs, creating the need for more equipment and employees. Again, it comes down to cost, and currently, the Texas hemp bill does not include provisions for funding.

While the need for additional funding may cause headaches for some, the new hemp law in Texas is good news for low-level marijuana offenders. A directive issued to all Department of Public Safety officers in July stresses that while marijuana-related offenses are to be enforced, misdemeanor-level offenders are to be cited and released as opposed to being arrested and held.

Additionally, some state counties are offering alternative sentences such as diversion programs – required drug classes, drug tests and reporting to a probation officer – that provide offenders with a chance to dismiss the charge six months after completion and if their record is kept clean during that time.

The recent federal legalization of hemp has led to variations of cannabis law in many states. For now, Texas only allows medical access to CBD products with a THC cap of 0.5 percent. However, the range of health conditions that permit access to medicinal cannabis products in the state is growing. As the access to cannabis continues to open across the country, the market for products like CBD oil will continue to grow as well. Interest in buying CBD oil or CBD capsules online in Texas? Visit our online shop today.