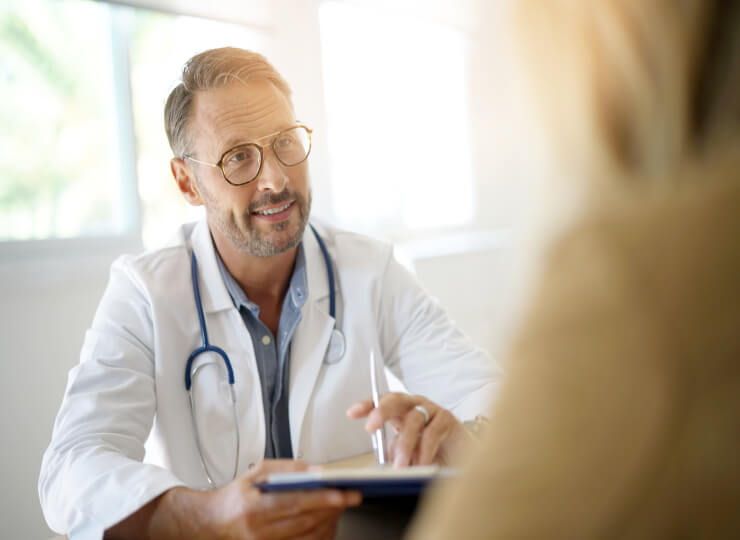 Patients and physicians alike will find useful CBD findings in the Mayo Clinic’s recent article called the “Clinicians’ Guide to Cannabidiol and Hemp Oils,” which appears in the September issue of Mayo Clinic Proceedings. The article is authored by Harrison J. VanDolah BA, Brent A. Bauer MD, and Karen F. Mauck MD, and is designed to inform physicians and patients alike as to a summary of the scientific findings of Cannabidiol, or CBD.

In December of 2018, President Trump signed the U.S. Farm Bill, which legalized CBD by creating a federal distinction between cannabis plants, extracts, and products that contain only trace amounts of tetrahydrocannabinol (<0.3% THC) which are now considered “industrial hemp” vs. those containing more than 0.3% THC, which are now categorized as marijuana, a Schedule I drug.

The passing of this bill federally legalized the production and sale of CBD oil, which has created a substantial boom in the CBD industry, but without specific legislation in place to guide marketing claims, packaging, quality standards, dosing, etc. 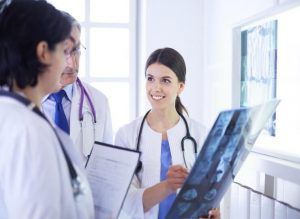 On May 31, the FDA held a first-of-its-kind open forum meeting, where testimonials were heard and recorded from a wide range of stakeholders, including health care professionals, CBD manufacturers, public safety officials, growers, consumers, retailers, and more. While a tremendous amount of information was collected via testimony, the FDA has yet to publish its official stance on CBD.

Some states and municipalities have passed legislation regarding the growth, production, sale, distribution, use, and possession of industrial hemp and products containing industrial hemp, but there are currently no federally standardized regulations in place, other than the 0.3% THC dividing line.

In 2018, the FDA approved Epidiolex (a CBD oral solution) for treating seizures associated with two specific forms of epilepsy, but when it comes to over the counter CBD, the FDA’s stance is currently the same as it is with vitamins and supplements. Which is to say, “This statement has not been evaluated by the Food and Drug Administration. This product is not intended to diagnose, treat, cure, or prevent any disease.”

However, thanks to an overwhelming amount of anecdotal evidence from individuals using CBD oil to possibly treat a gamut of issues like inflammation and anxiety, consumers are now demanding CBD oil and products in droves. According to the Brightfield Group, the CBD industry has the potential to build to $22 billion by the year 2020. The demand for CBD has grown so quickly and so substantially, that physicians can no longer ignore patient requests for guidance regarding CBD.

The Mayo Clinic’s stance is that it’s time for physicians – and patients – to educate themselves on the science of CBD. Specifically, the article’s conclusion states, “We encourage physicians to not disregard patients’ interest in these therapies and instead to retain clinical curiosity as well as healthy skepticism when it comes to attempts to explore new options, especially in the context of curbing addiction and opioid overuse.”

The major points of the article include:

If you’ve ever tried to get your doctor to say yes to something she/he didn’t know a tremendous amount about, then you may already know that physicians are far more likely to get on board when you can show them scientific evidence or research findings.

Therefore, this article is good news for patients and consumers in search of CBD, as it provides an evidence-based scientific article from a highly credible source. If you’re asking your doctor whether you should take CBD oil, share this article with them first.