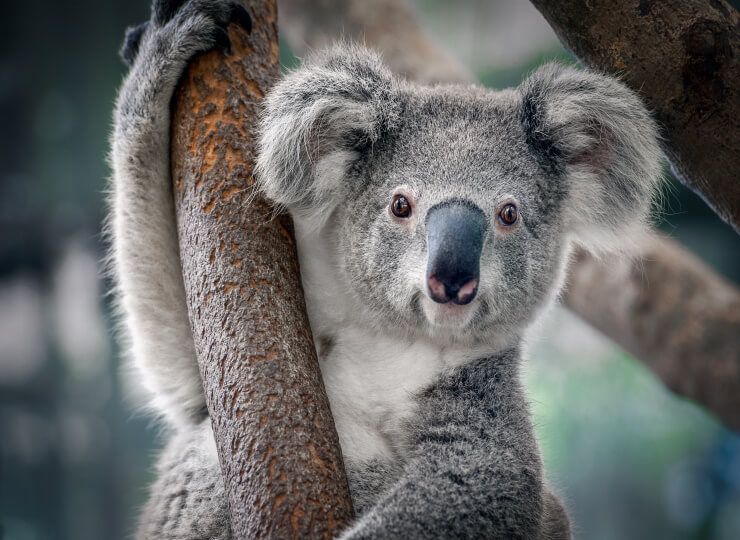 Australia’s wildfires have captured the attention of the world. On-going fires have ravaged the Outback since July. This is the worst damage and loss of life in decades. More than 25 people have died, 3000 homes lost, and over a billion animals have perished as fires keep popping up throughout the country. As firefighters race against the clock to stop as much of the devastation as possible, people from across the globe ask: what can we do to help?

What You Need to Know About the Australian Wildfires 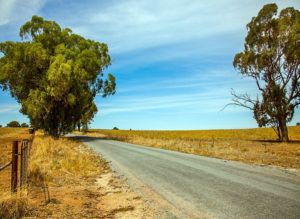 New South Wales has been hit the hardest by the wildfires, although fires are raging from Sydney to Melbourne. Record-high temperatures, drought conditions, and a particularly bad summer season are making it easier than ever for these fires to start and spread. While natural conditions such as lightning strikes often spark these fires into life, several of these fires were started by careless people. Climate change and warmer earth have contributed to the intense hot, dry conditions throughout Australia.

How Can You Help?

While we may not be able to fight on the frontlines like so many first responders in cases like this, we can be first responders in donating our time and money to help when crisis strikes. NuLeaf Naturals is proud to support the efforts of the following organizations near and dear to our hearts:

WIRES focuses on wildlife rescue throughout Australia. According to their website, in December alone, there was a 14% increase in calls, and volunteers attended more than 3,300 rescues. WIRES is committed to rehabilitate and preserve Australian wildlife – they want to inspire you to do the same. With over a billion animals feared dead since these fires started in 2019, WIRES is doing everything they can to support their mission and offer even more rescue services throughout Australia during these trying times.

You can learn more about WIRES and help donate to keep them going strong in the face of this natural disaster.

The Red Cross supports any and every disaster across the globe from small rural towns to nations in crisis. The Australian Red Cross is supporting relief centers for those displaced by the fires and first responders, as well as providing food, water, and other goods to those in need. By providing psychosocial first aid to those affected, they hope to inspire people to do the same to those impacted by the wildfires. With an evacuation center, disaster welfare points, and recovery centers in New South Wales and throughout other affected areas, they will help people recover from the wildfires first-hand.

You can learn more about the Australian Red Cross and help donate to their mission to keep families safe during evacuation and recovery.

The NSW Rural Fire Service is the first line of defense against the wildfires raging havoc in their hometown and the surrounding areas. With NSW being the hardest hit by Australia’s fire season, they are doing everything they can, working long hours, and putting themselves on the line to save people, homes, and wildlife.

You can learn more about the NSW Rural Fire Service and donate to the first responders trying to keep these wildfires at bay.

Other Ways You Can Help Australia

There’s dozens of charities and organizations looking for funding to help those impacted by the Australian wildfires, including:

There are a variety of GoFundMe and other independent organizations looking for donations to help people and animals throughout Australia. We encourage you to donate where you can – no matter how small – to help humans and animals displaced by these wildfires get back on their feet.