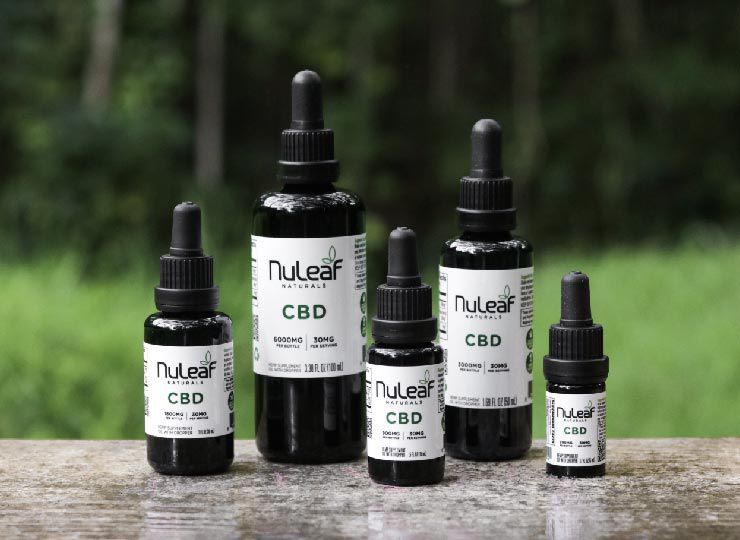 In 2018, the World Anti-Doping Agency (WADA) removed cannabidiol (CBD) from its published list of prohibited substances. This resulted in a surge of CBD oil use among professional athletes. 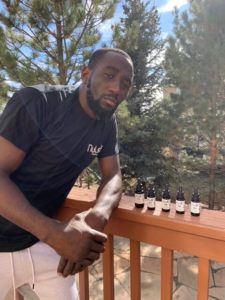 Crawford is a three-division World Boxing Champion, is the father of five children, and owns nine dogs. He uses CBD oil while training, working out, post-workout, and post-fight recovery. He began investing significant time and energy into his boxing training after he was shot in the head while sitting in his car in 2008. The bullet hit below his ear and ricocheted off his brain, a lucky result that could have been a fatal injury. Crawford credits this incident as the turning point in his life. He made changes in his mindset, his focus, and his social circles, and began training for a career in boxing.

NuLeaf Naturals manufactures full spectrum CBD oil extracted from hemp plants grown on licensed farms in Colorado. CBD products from NuLeaf Naturals are distributed to more than 1600 retail locations across the United States. They are also available online with fast and free shipping through their website.

NuLeaf Naturals recently ranked number eleven (#11) on the Inc. 5000 list of fastest-growing companies in the United States. The company is committed to providing consumers consistent, safe, and effective CBD products that are independently verified by third-party labs.

Founded in 2014 by a group of health-conscious plant medicine aficionados, NuLeaf Naturals is one of America’s top pioneering hemp CBD oil companies. The company vision is to continue to develop premium cannabinoid wellness products that promote a healthy body and mind. NuLeaf Naturals CBD oil is made with organic hemp and contains all the synergistic cannabinoids, terpenes, essential oils, and other beneficial phytonutrients of the original plant. The brand is committed to providing the highest quality products in their most pure and simple form.

Terence “Bud” Crawford is a three-division World Boxing Champion who actively advocates for the use of hemp CBD in boxing. He has held multiple world championships in three weight classes (lineal lightweight, light welterweight, welterweight) and is one of only seven individuals to simultaneously hold all four major world titles in boxing (WBA, WBC, IBF, and WBO). Terence Crawford is the first male to achieve this since Jermain Taylor in 2005. Pound for pound, he is ranked by The Ring as the world’s fourth-best active boxer.