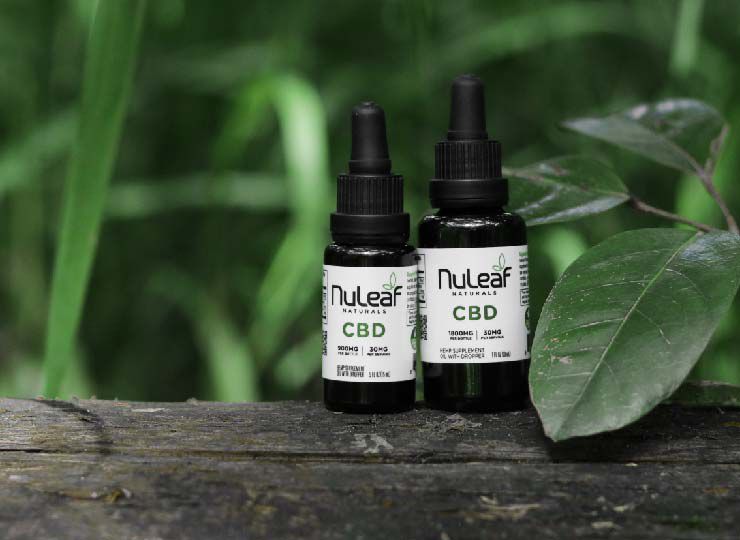 Here we are with the conclusion in our mini-series on the endocannabinoid system (ECS). In the first part, we looked at what the ECS is and why it is important in health and well-being. In part two, we looked at the specific body functions impacted by the ECS, and in this final installment, we’ll explore the differences in how CBD oil and marijuana affect the ECS. If you missed the prior posts, click here for Part 1 and click here to read Part 2. 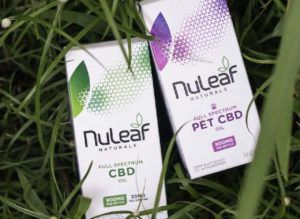 As mentioned in parts one and two, the ECS creates a precise, calculated response when returning the body to the state of balance. Endocannabinoids bind with receptors to target specific functions and work together to restore healthy order. Once equilibrium is reached, enzymes arrive to clean up any extra, so that the scales are not tipped out of balance in the opposite direction.

The Endocannabinoid System contains at least two types of receptors, known as CB1 and CB2. Scientists continue to study the ECS, as the interaction and separation of responsibilities between the two are highly complex. The way in which cannabinoids bind to CB1 and CB2 receptors is very different when comparing CBD oil to THC. What happens if a person’s system is flooded with cannabinoids from smoking marijuana? Not only is the person’s mental function impacted by the intake of high levels of mind-altering THC, but the wide-ranging effects of the drug marijuana can impact much more than what may be required to restore homeostasis.

Additionally, smoke from marijuana contains harmful chemicals such as tar, ammonia, and hydrogen cyanide, which can be compared to cigarette smoke. A person’s respiratory system can be adversely affected by smoking marijuana, as the smoke itself contains bronchial irritants, carcinogens, and substances that promote tumors.

In contrast, when a person takes full spectrum CBD oil, there are only trace amounts of THC (<0.3%), so there are no intoxicating effects. CBD oil works similarly to our body’s natural balance-restoring ability to produce endocannabinoids, targeting only that which needs to be adjusted in order to return the body to a state of equilibrium. Because CBD oil is a closer match to the body’s own endocannabinoids, it is easier for the enzymes to break down and does not stick around as long as the THC levels found in marijuana (which takes much longer to break down).

Scientists are currently researching the effects of organic CBD oil. Since the Farm Bill passed in 2018, legalizing industrial hemp in products such as CBD oil, this field of study is expected to continue to grow. Ready to buy CBD oil? Shop CBD oil and find out how it can change your life.