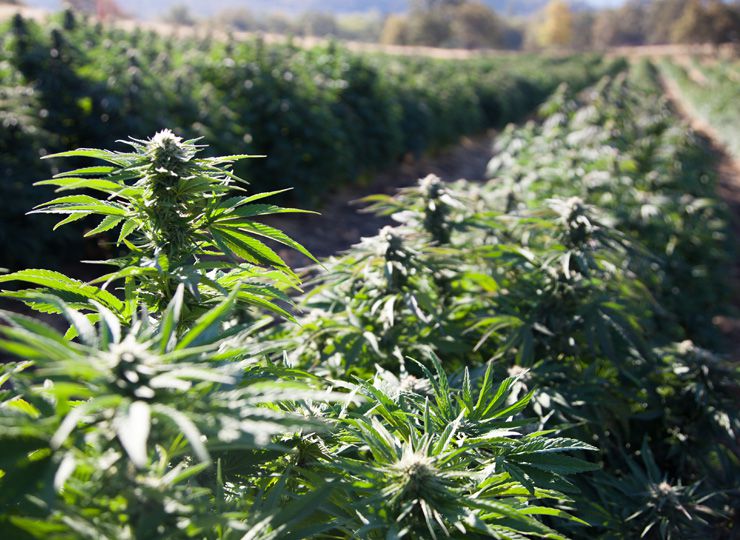 Have you heard about the U.S Farm Bill? You might be surprised to learn that when people and news sources refer to the “Farm Bill” they are often referring to the most recent legislation passed regarding a long-standing bill. The most recent Farm Bill (which passed in December of 2018) had a big impact on the cannabis industry, specifically CBD oil and products. Read on to learn more about this key piece of legislation.

History of the U.S. Farm Bill

date back to the Great Depression era, with the first farm billing passing in 1933 as part of FDR’s New Deal. The original intention was to financially support farmers during an imbalance of supply and demand and to ensure an adequate food supply if famine or drought should occur. 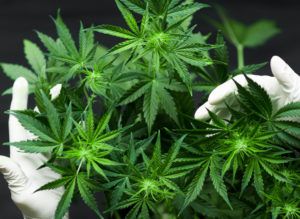 Congress later passed a more permanent farm bill, known as the Agricultural Adjustment Act of 1938, with a stipulation to review and update the bill every five years. This was again updated in 2008 to what became known as the Food, Conservation, and Energy Act of 2008. There have been multiple revisions of this farm bill since 2008.

The farm bill includes input and collaboration by many industry groups related to our food supply and production, including the American Farm Bureau Federation, the International Dairy Foods Association, the National Corn Growers Association, the Center for Rural Affairs, the Food Research and Action Center, and several more. SNAP (Supplemental Nutrition Assistance Program, formerly known as “food stamps”) is funded by and falls under the farm bill.

President Trump signed the 2018 Farm Bill, which for the most part, continued funding and policies that were put into place in the 2014 Farm Bill, with one major exception: the federal legalization of industrial hemp, a crop that is expected to grow into a $20 billion industry by the year 2022.

How the Farm Bill Impacts the CBD Industry

Prior to the 2018 Farm Bill, all cannabis products—including non-intoxicating CBD oil – were treated the same as marijuana, which remains a Schedule I drug. However, this new piece of legislation used specific language regarding THC levels, in order to distinguish between what it deems “industrial hemp” (cannabis plants and products containing <0.3% THC which is considered to be only a trace amount) vs. marijuana which contains 0.3% or more of THC.

THC is short for tetrahydrocannabinol, the psychoactive component responsible for marijuana’s “high.” This new legislation opened the door for the CBD industry to boom, as the bill legalized hemp oil CBD oil at the federal level. Subsequently, some states have passed additional regulations surrounding CBD, and individuals are advised to check with their city and state government for the most current regulations in their area.

Farm Bill at a Glance: Past, Present, and Future

Here is a link to the USDA’s full summary of the current Farm Bill and here is the full law as it stands today. Click here for an in-depth look at the history of each U.S. Farm Bill since 1933, including a side-by-side comparison. The current Farm Bill will be up for renewal again sometime during 2023.