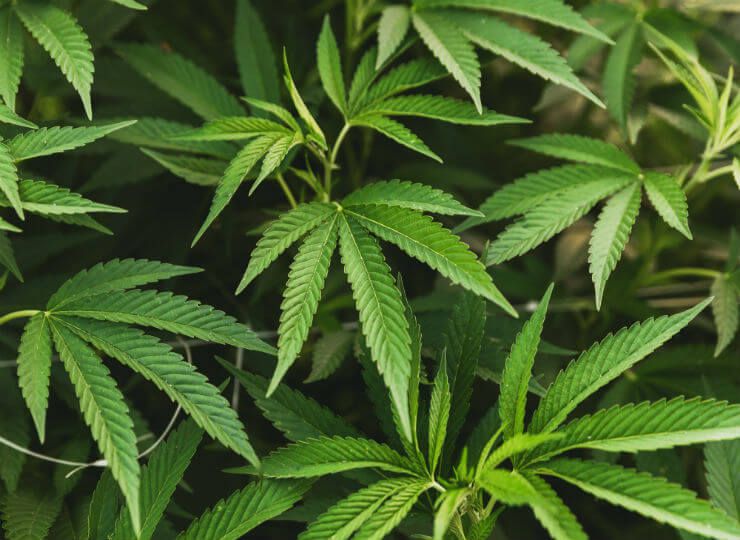 If you’ve ever hiked through a dense forest of pine, you’ve probably noticed the aroma given off by the surrounding trees. If you were to pull a branch closer and smell the needles directly, or perhaps find yourself face to face with sap seeping out onto the bark, you would notice the aroma intensify. What you may not know is that the distinct smell of pine comes from pinene, one of the most abundant terpenes found in nature. 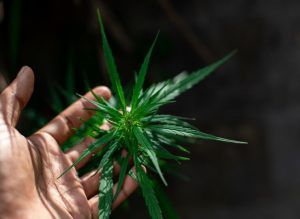 Terpenes are organic compounds found in a variety of plants – including cannabis – that are responsible for, among other things, the aromatic properties of those plants. When aromatherapists describe essential oils, they are describing terpenes. In the legal marijuana market, terpenes are what allow for the vast range of flavors and smell of different strains, and can also contribute to the specific psychoactive effects associated with any given strain.

In cannabis’ evolutionary history, as well as that of many other plants, terpenes have been utilized in an adaptive sense as a deterrent for predators and an attractant for pollinators.

Terpenes also play a major role in the overall effects provided by full spectrum organic CBD oil. Aside from CBD and THC, cannabis plants contain more than 400 other trace compounds, including approximately 200 different terpenes. A select few of these 200 are more prominent than others, including the aforementioned pinene, as well as limonene, myrcene, caryophyllene, linalool, and more. A full spectrum CBD extract is like an extensive library of cannabinoids and terpenes that work synergistically to maximize therapeutic potential over all other forms of CBD.

What to Know About Terpenes and Cannabinoids

It’s important to note that while much is known regarding certain cannabinoids and terpenes, there are other less abundant compounds in cannabis that are still shrouded in mystery. Moreover, the subtle interactions between the hundreds of cannabinoids and terpenes present in cannabis is a vastly understudied field. This is due in large part to the difficulty of categorizing specific effects down to a single molecule in a sea of inter-connected and inter-dependent molecules.

As the market for cannabis products continues to rise, barriers to cannabis research will continue to be torn down, and more revelations will come to light as to the interplay between cannabinoids and terpenes. Interested in full spectrum CBD oil? Check out what NuLeaf Naturals can do for you.