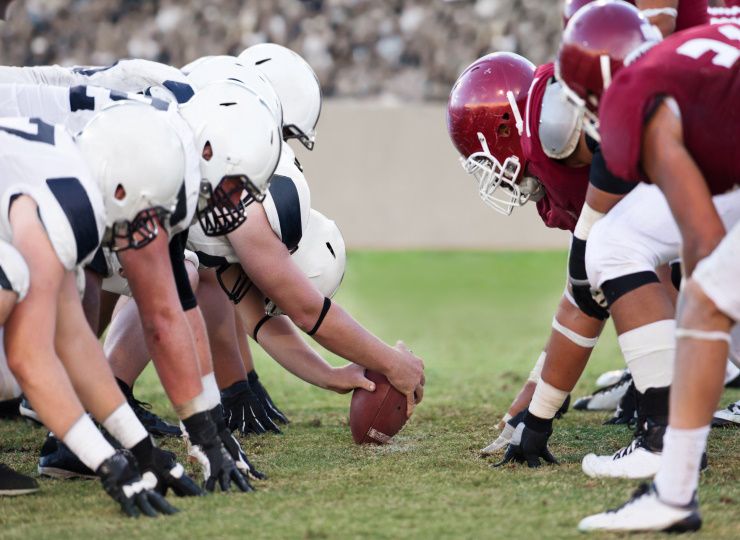 Temperatures are slowly starting to drop across the U.S., and that means football season is nearly upon us. America’s most-watched and most played sport is also widely played recreationally across the nation. Whether you enjoy a pickup game of touch football, play in a flag football league with friends, or participate in collegiate or professional football, players and spectators of this national pastime are now jumping on the CBD bandwagon.

CBD Oil for Football Players: Is It Worth Trying?

What is CBD and How Does It Work?

CBD is an abbreviation for Cannabidiol, a naturally occurring compound from the cannabis plant. But unlike marijuana, pure CBD oil contains only trace amounts of THC, the psychoactive element found in higher doses in marijuana.

Why CBD and Football? 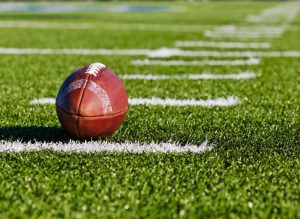 Retired tight end Martellus Bennett was recently quoted in USA Today as saying that “about 89%” of NFL players use marijuana. He went on to say it’s rare to meet someone in the league who doesn’t use marijuana. In a league where pain runs rampant from grueling training, head injuries and intense physical contact from sacks and tackles, it’s no wonder opiate use (and often, abuse) is widespread among players of all ages. Superbowl champion Terrell Davis advocates for use of CBD in the NFL. He was recently quoted by CNBC as saying:

“In a few years, hopefully sooner rather than later … CBD will be something that players who are currently playing will be able to use.”

How to Take CBD Oil

CBD oil can be ingested, taking under the tongue, or applied topically. Some football players (and fans) take CBD oil daily, either orally or sublingually. You can ingest CBD by adding it to your favorite foods, or by simply dispensing the desired number of drops into your mouth. For the fastest absorption, the generally agreed-upon best method is to take CBD oil sublingually. Simply use the built-in dropper to add CBD under the tongue and hold it there for 15 to 30 seconds.

Then swish it around the mouth and swallow, and for best results, do not eat or drink anything for about fifteen minutes afterward. To apply topically, full spectrum CBD oil can be applied neat to the affected area, or added to a favorite lotion or post-game muscle rub. Apply liberally and rub deeply into the skin. Many football players combine methods, using topical CBD as well as oral or sublingual application.

Whether you’re on the field getting body slammed or on the couch suffering from headaches over your fantasy football team’s poor performance, take a look at all that CBD oil can do for you. Click here to order pure, organic, full spectrum CBD oil from NuLeaf Naturals, or click here to find a local retailer near you.