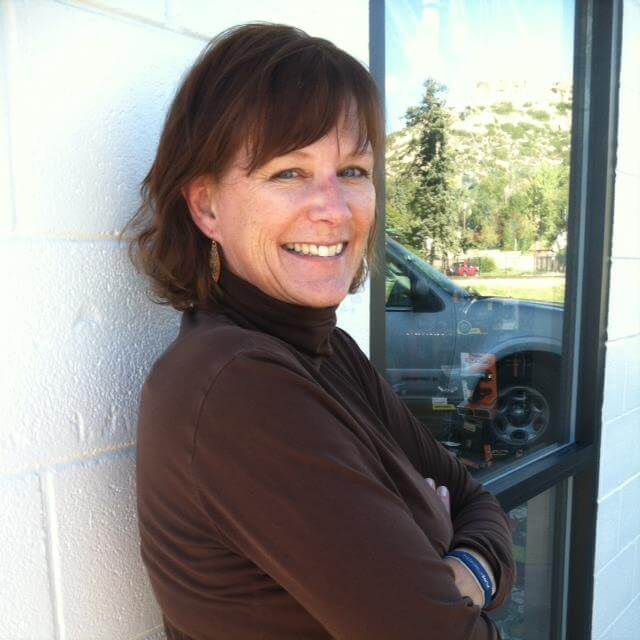 She was a writer for various national publications covering the television and entertainment industries for over two decades before joining Mark at the shop.

An enthusiastic -- albeit mediocre -- skier and cyclist, KC enjoys getting into the outdoors as much as she can. 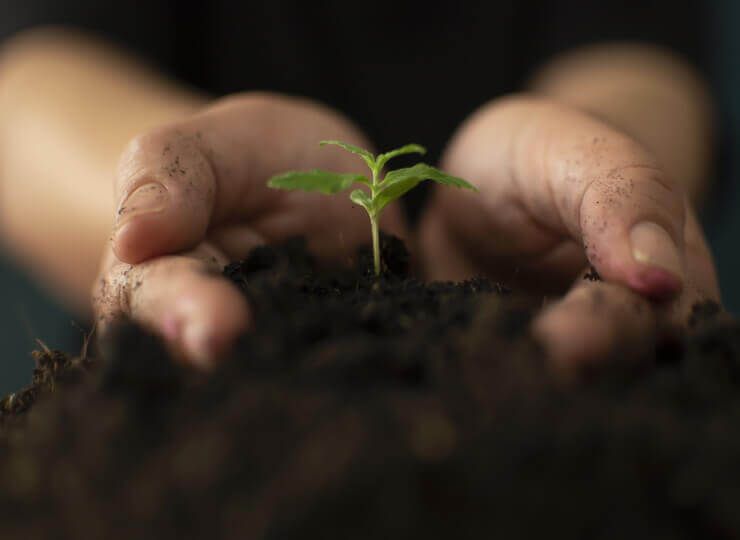 Hemp has a long and winding history in the U.S. that has morphed from laws requiring people to grow the plant to banning it altogether to being legal again as of late last year. Your Brief History of Hemp in the United States Every new settler in Jamestown, Virginia, the first permanent settlement … END_OF_DOCUMENT_TOKEN_TO_BE_REPLACED