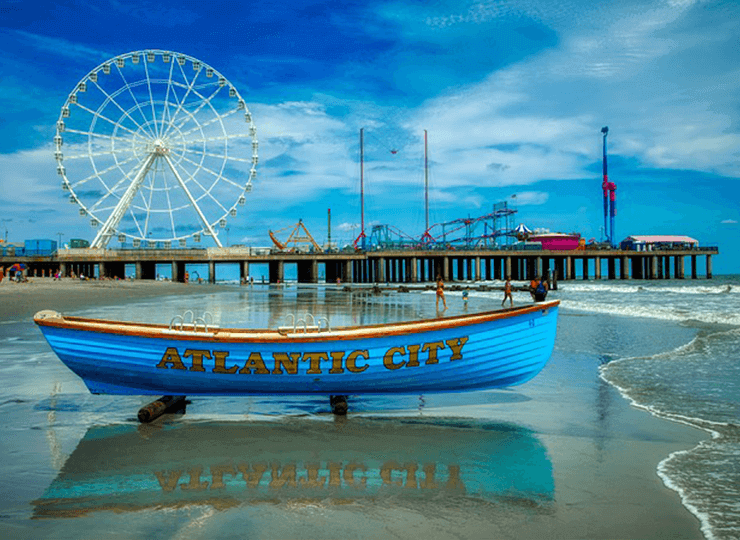 Are you familiar with the ECS? If you’re like most people, the answer is probably “no,” but the ECS is a vital part of all human and animal bodies. ECS stands for Endocannabinoid System, and the ECS is an intricate communication network that operates inside your body and keeps internal systems running smoothly.

The ECS consists of endocannabinoids, receptors, and enzymes, and whenever something changes in the external environment around you, your ECS sends signals throughout your body to make precise adjustments in order to bring everything back into a state of equilibrium and order. The ECS is responsible for balancing a wide range of duties, including temperature regulation, appetite and digestion, mood, stress management, sleep, inflammation, pain, and a whole lot more.

But What Does the ECS Have to Do with CBD in New Jersey?

CBD (Cannabidiol) oil is currently being scientifically studied around the world, because of the way CBD interacts with human and animal physiology. CBD oil contains beneficial cannabinoids, much like those found in the human body throughout the ECS. In fact, the term “endocannabinoid” was named after the cannabis plant due to the many similarities.

Thousands of people throughout The Garden State and across the country are using CBD oil every day. There is a tremendous amount of anecdotal reports about its many benefits, and that is why scientists are studying CBD oil today. 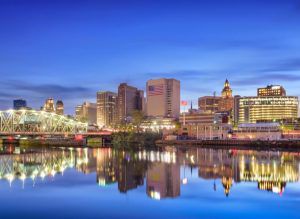 In December of 2018, the U.S. Farm Bill passed, which federally legalized the production and sale of industrial hemp. This classification is defined by the bill as hemp-derived products containing less than 0.3% THC, the psychoactive compound found in substantially higher levels in marijuana. This legislation thereby legalized the sale of CBD oil in the U.S., as long as THC levels are no more than 0.3%. Individual states then created their own legislation, with some states creating extra hurdles for CBD retailers to overcome, and/or requiring manufacturing companies to alter packaging and demonstrate proof of independent safety testing.

In late 2018, New Jersey Governor Phil Murphy signed a bill to begin a pilot program for the state’s industrial hemp growing and later, in July 2019, he signed a subsequent bill to establish the Cannabis Regulatory Commission and grow the state’s program. Due to the ever-changing landscape of hemp regulation, we recommend checking with your local or state authorities to learn about the most current laws in your area. As an alternative, since CBD containing less than 0.3% THC is federally legal, you can safely buy CBD oil online from a reputable manufacturer such as NuLeaf Naturals.

Where to Buy CBD in New Jersey