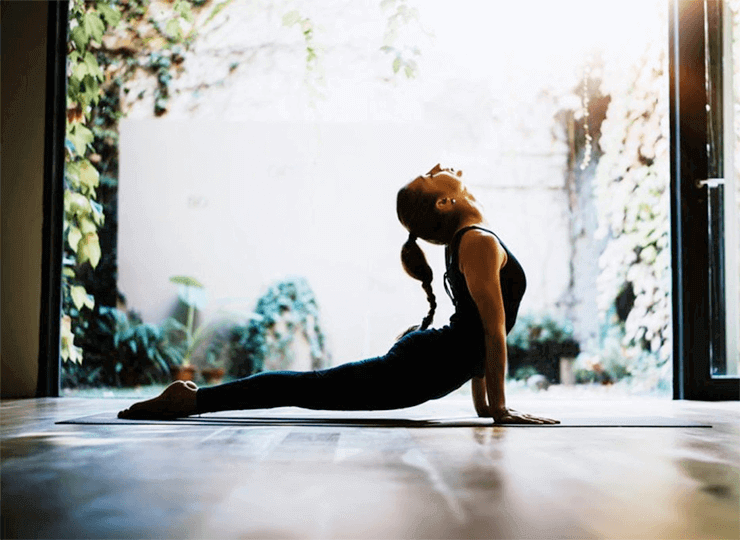 A new craze is becoming more popular across America: yoga classes that incorporate cannabinoids, commonly known as CBD, into their practice.

CBD, Yoga, and How One Stretches the Other

Using yoga for relaxation isn’t a new concept. Cannabis is referred to in some of the earliest Hindu spiritual texts (Vedas) as one of five sacred plants. It is said to have a guardian angel living in its leaves and is a good source of happiness. Written around 1200 BCE, these texts talk about giving cannabis to people in order to help reduce their worry and fear.

Hindus also brought us the spiritual discipline of yoga around 1500 BCE. These same Hindu texts first use and define the word yoga, while groups in India had been practicing the spiritual discipline of yoga for some time. The word yoga literally means “union,” and there are many interpretations and paths for people who do it. At the center of all of it is the idea of calming ego-centric feelings- almost more focused on one’s mind than their body.

So, it’s no surprise that yoga studios are starting to pick up on this ancient connection between yoga and CBD, as both are increasing in popularity year over year. According to global statistics, the number of Americans doing yoga is predicted to rise to 55 million people by 2020. In 2018, the President signed the Farm Bill, essentially legalizing CBD oil at the federal level. A 2019 Cowen and Company consumer survey showed that nearly 7% of Americans are already using full spectrum CBD oil, with those numbers on the rise. 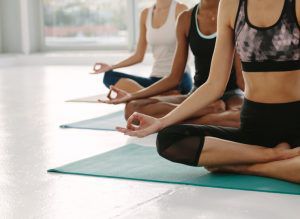 In 1992, researchers discovered the human body’s endocannabinoid system. They found that people come with their own cannabinoid receptors, which affect both the immune and nervous systems.

Not everyone is an ideal candidate for yoga or CBD. It’s important to check with a doctor before starting any new physical activity or substance.

Bringing Your Mind and Body Together

Between the success of CBD and yoga in the history of man and the current increase in the use of both, now is a great time to try combining them. Experts recommend taking sublingual CBD at least 30 minutes prior to a yoga session. Click here to buy CBD oil and see what it does for your yoga sessions.