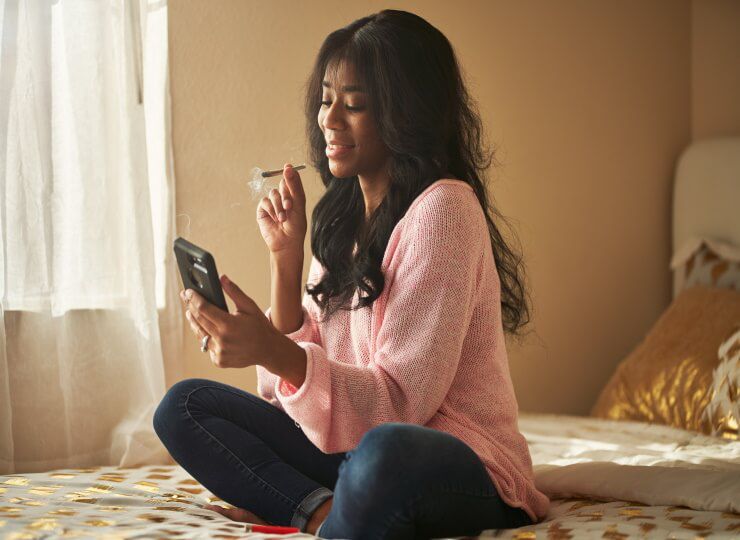 As more and more states legalize or decriminalize marijuana, almost half of all Americans admit to experimenting with various recreational and medicinal THC-based products. Some people are experienced and understand how to properly dose themselves in order to achieve their desired effects, while others are new to the experience and find themselves too high to function.

Several remedies for overconsumption of marijuana have been suggested by experts over the years, including chewing on peppercorns, eating, drinking water, or getting sleep are just some of the possible ways to get “unstoned.” Science may have a better answer: CBD. 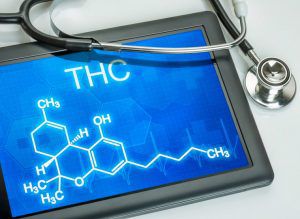 It all begins with cannabis.

This one plant produces more than 60 compounds that have various health benefits, with THC and CBD being the most popular for human consumption. There’s a synergy between these two elements of cannabis since one (THC) has psychoactive properties and one does not (CBD). Despite their differences, THC and CBD are capable of positive results when combined.

One example of this synergy is CBD’s ability to possibly increase the pain-reduction effects of THC while reducing the negative paranoia symptoms that subjects may feel while using marijuana.

It comes down to the and the cannabinoid receptors. THC gets users high by interacting with the CB1 receptor in the brain. CBD has been shown to reduce this particular receptor’s activation, essentially reducing the anxiety, psychotic effects, and certain cognitive deficits for marijuana consumers. The euphoria or “high” that THC can bring is a different scientific phenomenon that has been researched quite a bit.

Since 1974, researchers have been studying the effects of CBD on a THC high, so there’s a lot of data on the subject. However, the results have not been consistent. While the 1974 study showed that CBD can reduce the anxiety symptoms in a stoned subject, subsequent studies have refuted the data.

Most of the research has looked at two things: survey responses on how high subjects perceived themselves and heart rate. While one is subjective and the other is not, the results consistently disproved the findings of the 1974 study. One theory on these opposing results has to do with the timing of the administration of the CBD. In addition to timing, animal studies have shown that the variance in results comes from how much is taken and the ratio of cannabinoids.

Does CBD Make You Less Stoned?

On the internet, there are many first-hand accounts proving, at least anecdotally, that CBD has helped lessen the effects of ingesting or smoking marijuana. While these don’t prove the rule, they do seem to imply that this method could work for most users.

The one conclusive fact from all of the research is that CBD lessens paranoia and anxiety, two fairly typical side effects of using THC. It’s important for inexperienced marijuana users to start slow and not overconsume but having CBD (i.e. a tincture or edible) on-hand may just make the experience a little more pleasant.

If you are looking to lessen the high, consider NuLeaf Naturals full spectrum CBD oil to help.