Heidi Jean Cole has worked as a copyeditor for over 20 years at a local weather turned media company. In this capacity, her work can be found in numerous publications such as The New York Times and USA Today, as well as the newsstories she edits on AccuWeather.com. Lately, she has started her talents in a childhood passion, writing. She has been featured in her first publication, "The Lightworker's Guide to Grounding Energy," and looks forward to doing more such work.

Heidi lives in State College, PA, where she can be seen performing karaoke twice weekly. Between her duties as a writer, editor and diva, she paints and regularly helps alternate dimensions fight evil in her weekly Dungeons & Dragons games. She is currently researching the use of CBD oil to treat IBS symptoms. 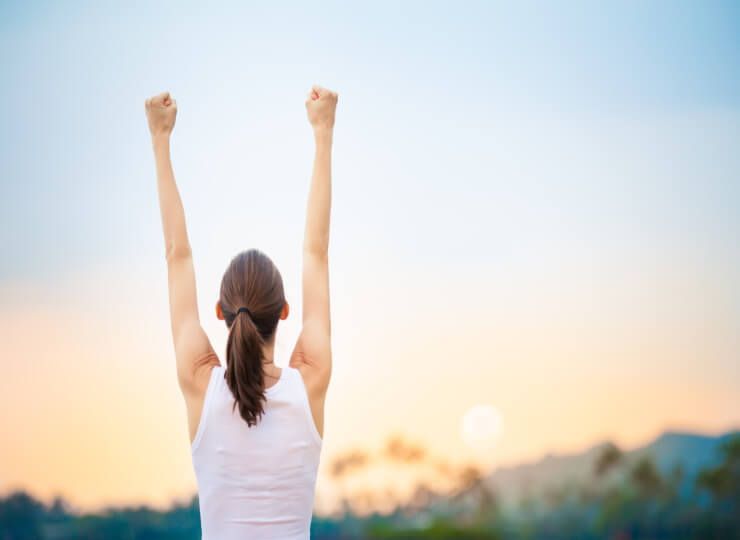 With the legality of CBD increasing, more and more people are using CBD oil in various forms. But if you are interested in trying CBD oil, you may find yourself wondering: How long does CBD oil take to work? That depends largely on the method of consumption, but four other factors - how empty your … END_OF_DOCUMENT_TOKEN_TO_BE_REPLACED 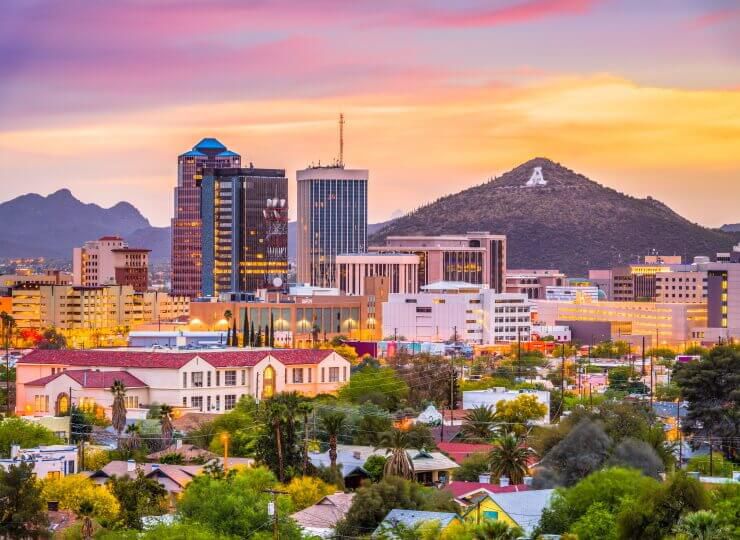 The Arizona Marijuana Legalization Initiative (Proposition 205) failed to pass in Arizona in November 2016. Arizona does not require a medical marijuana license to purchase CBD oil. CBD stands for Cannabidiol, one of the main compounds in marijuana. Most CBD oil has less than 0.3% THC, the compound … END_OF_DOCUMENT_TOKEN_TO_BE_REPLACED 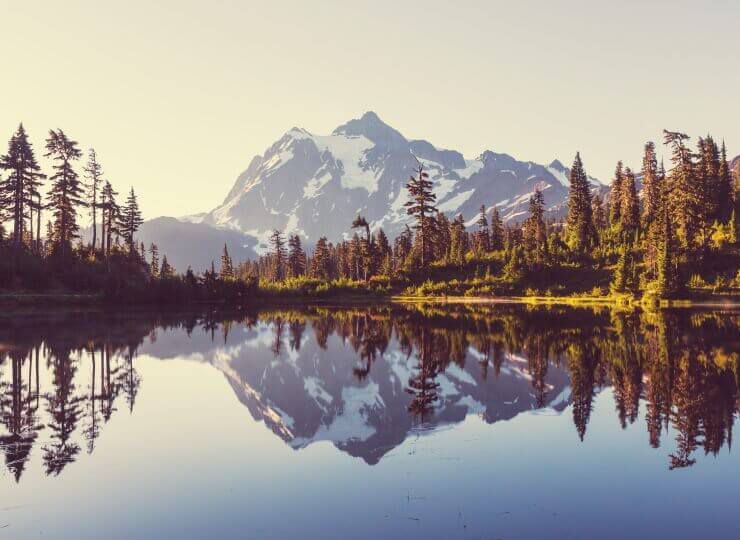 With the legalization of recreational use of marijuana, you may be asking, "Why would I want to buy CBD oil?" CBD is one of more than 120 compounds called cannabinoids. CBD stands for Cannabidiol, the non-psychoactive component of cannabis. Another cannabinoid you are likely to be familiar with is … END_OF_DOCUMENT_TOKEN_TO_BE_REPLACED 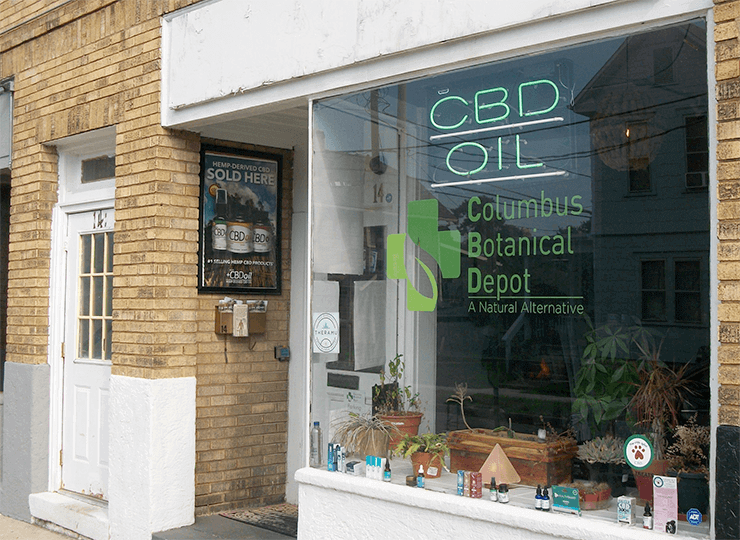 Farmers and hemp enthusiasts received some good news on Wednesday, July 17, last week when the Ohio House voted 88-3 in favor of a bill to decriminalize hemp and products made from hemp, including CBD oil. "It's been a terrible year with the tariffs that have been added from the federal government, … END_OF_DOCUMENT_TOKEN_TO_BE_REPLACED