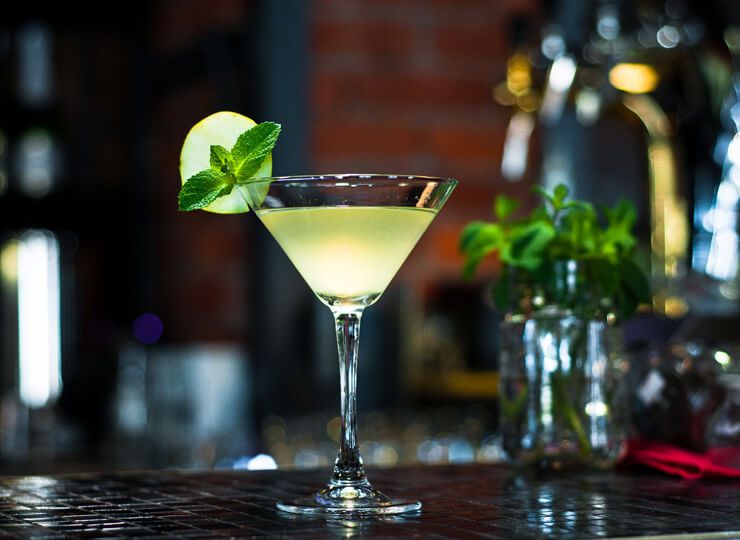 The cannabis and alcohol industries often find themselves compared or pitted against each other in various debates concerning regulation and legality. Both have been dubbed “gateway drugs” and are among the most commonly consumed vices in the U.S.

In this way, the two industries have seen similar histories and struggles surrounding regulation, production, and marketing. By that logic, we may be able to extrapolate or take lessons from the alcohol industry’s experience to apply to cannabis and CBD.

By examining the successes and pitfalls of the alcohol industry, from whiskey and beer to Four Loko and White Claw, it may be possible to devise potential solutions to issues the cannabis and CBD oil industries face today. 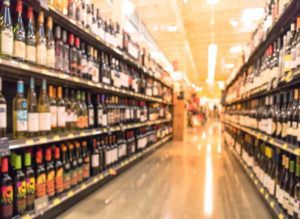 Prohibition of the manufacturing, transportation, and sales of alcohol in the United States, by the 18th amendment to the Constitution, lasted about 14 years, from 1920 to December 1933.

The ultimately failed moralist experiment was intended to reduce crime, corruption, and the tax burden generated by prisons and poorhouses as well as to improve health and hygiene and solve various social problems perceived in American homes and societies.

Clearly, this temperance movement did not have its intended effects, and in fact, only worsened many of the pre-existing challenges. In response to Prohibition came speakeasies, or illegal drinking holes; bootlegging, or the illegal production of liquor (moonshine, anyone?); and an overall rise in gang crime and violence related to prohibition efforts.

Cannabis has long been not only federally prohibited but considered a Schedule I drug, leading to innumerable arrests and prison sentences, particularly within communities of color. However, differing from alcohol’s Constitutional prohibition journey, the cannabis industry has achieved small wins along the way. The majority of states today have legalized medicinal usage of cannabis, and several have legalized or decriminalized both medical and recreational cannabis.

An End to Cannabis Prohibition in Sight?

Public support continues to grow for cannabis legalization at the federal level, which could spell the end of U.S. cannabis prohibition. And as cannabis and CBD products continue to generate millions of dollars for businesses and investors in these early years, the pressure builds for federal legislators to act on cannabis regulation once and for all.

CBD may also play a key role as part of the final push for the end of cannabis prohibition. CBD, which can be derived from hemp or cannabis plants, has quickly become a new kid on the block, gaining the attention of consumers, investors, and health care practitioners alike.

Regulators may be able to ignore cannabis and CBD much longer. They may also attempt to ignore the financial – and, perhaps most importantly, taxable – boom that these industries could offer federal, local, and state governments, not to mention business owners. But with enough consumer awareness and business-driven support for legalization, cannabis and CBD may soon be as accessible for consumers as their boozy cousin in vice.