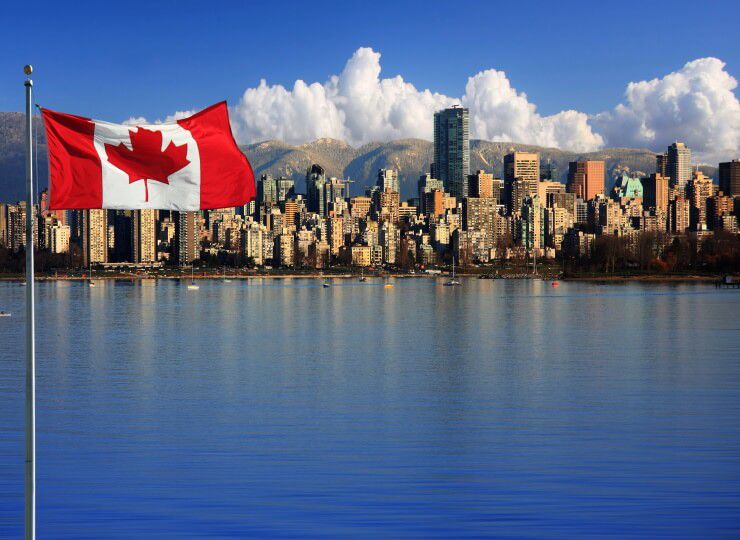 Last year, Canada made history when it became the 2nd country in the world to legalize recreational cannabis by passing the Cannabis Act on June 19. The bill, officially dubbed C-45, went into effect on October 17, 2018. Although the exact provisions vary depending on province and territory, in general, the act allows Canadian citizens 18 or older to possess up to 30 grams of dried or undried flower and grow up to four plants per household.

Is CBD Oil Legal in Canada?

The legalization of cannabis in Canada had been on the horizon for years as public sentiment towards marijuana increasingly migrated towards acceptance. Although the nation has had a medical marijuana program in place since 2001, it wasn’t until the liberal party took over the majority of government in 2015 that cannabis reform was put on the fast track.

Although it establishes cannabis as a legal substance, the Cannabis Act is not without a few caveats. Up until October 17, 2019 (one year after C-45 went into effect), the only permitted legal cannabis products in Canada were dried or fresh flowers, seeds, and oils – not extracts, topicals or edibles. Because full spectrum CBD oil requires an extraction method via a solvent (such as CO2), it is technically considered an extract and not an oil.

This has led to some confusion and ambiguity regarding the legality of CBD in Canada. While medical CBD has been available Canadian citizens since 2001, patients were previously required to obtain approval from Health Canada (akin to the FDA in America) and a prescription to be able to purchase CBD products legally. When C-45 hit the one-year mark, it effectively permitted the marketing and sale of both recreational CBD and THC edibles and extracts, but many of these products are not expected to be widely available in the country until mid-December.

It should be noted that many establishments, from health stores to dispensaries, are providing illicit CBD products in Canada. The government stresses that these products are illegal and unregulated, and purchased by consumers at their own risk.

The legalization of cannabis in Canada has not been without rigorous oversight. The Cannabis Act establishes strict regulations in the sale, possession, production, and distribution of cannabis. This includes a series of required licenses and permits for every establishment looking to market, grow or sell cannabis. It also limits the promotion of cannabis and cannabis-related products, particularly when it comes to marketing towards youth.

These regulations, although undeniably necessary for a controlled substance, are not without inconvenience to many producers. The Cannabis Act leaves many stipulations up to the individual provinces of Canada, so regulations differ across localities. This has led to a surge in retail outlets in certain provinces (i.e. Alberta) while other areas, such as Ontario and Quebec, struggle to provide enough retail stores to meet demand.

This limitation of retail outlets is particularly troubling to cultivation and production facilities, who continue to expand their operations but are finding that there aren’t enough stores to sell their inventory. Canopy Growth and Aurora Cannabis, two of Canada’s biggest cannabis companies, reported unexpectedly large losses in the latest quarter, citing this very reason.

In addition, industry experts are quick to point out the higher prices of legal cannabis due to taxation and how this may affect the legal market. The black market for cannabis in Canada continues to thrive, with some estimations putting it between five and seven billion dollars – five times the expected sales of legal products. This presents a challenge to legitimate cannabis companies, who may find it difficult to sway their target market into paying for taxed weed when it may be available for cheaper through other means.

Federal legalization in Canada marks a huge turning point in cannabis reform for the entire world, establishing a precedent in North America that the U.S. and Mexico are soon to follow. But there’s still a lot of hurdles to jump through and a lot of work to be done to meet the needs of Canadian consumers. Demand for full spectrum CBD oil and CBD capsules in Canada has caught the surprise of many who expected all the focus to be on THC. As regulations continue to be tweaked, demand will continue to rise for cannabis products of all varieties.