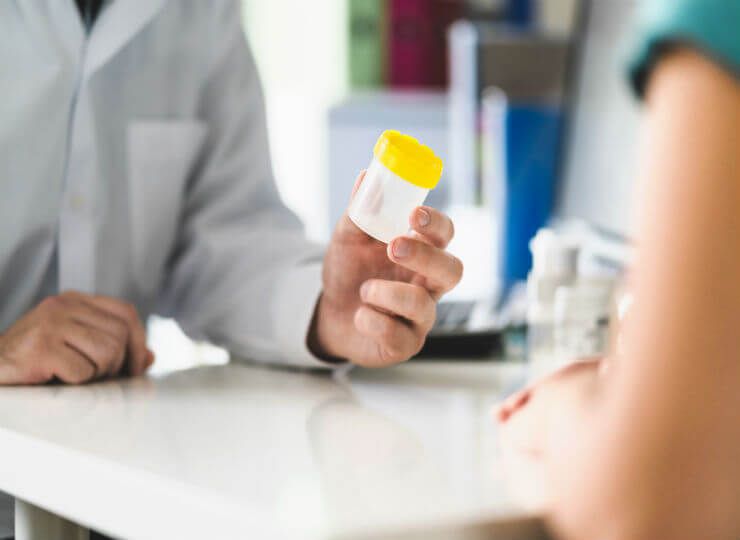 Since the 2018 passing of the Farm Bill — which resulted in the federal legalization of industrial hemp — cannabidiol (CBD) oils, gummies, tinctures, and the like have become increasingly popular. While this may be good news to consumers and producers of such products, it also raises several concerns, many of which revolve around the legality of the plant, which is still a gray area in many parts of the country. One of these concerns, especially among newer CBD users, is the question: “Does CBD Show Up on Drug Tests?”

While it’s generally unlikely that CBD products would lead to a failed drug test, it can happen. So to really answer this question thoroughly, we’ll explore how drug testing works, how CBD might cause a failed drug test, and how to choose a CBD oil that won’t cause a positive test result — but will put your mind at ease.

Let’s start with the basics. 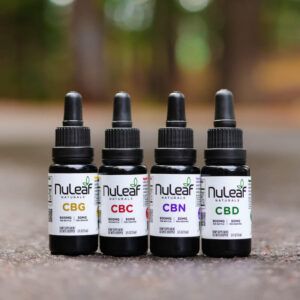 CBD is one of the more prevalent cannabinoids present in the cannabis sativa plant — alongside tetrahydrocannabinol (THC) — and it’s the most prevalent cannabinoid in the cannabis subspecies “hemp.” Similar to THC, CBD acts on the endocannabinoid system (ECS), which is in charge of regulating essential functions in the body such as sleep, immune responses, pain control, inflammation, cognition, and memory. This, in part, is why CBD has been found to have such wide-ranging health benefits.

Unlike THC, CBD doesn’t cause that “high” feeling — making it a great option for those looking for natural solutions to physical and mental ailments without the psychoactive effects associated with marijuana.

Hemp and marijuana are subspecies of cannabis sativa, and each contains both CBD and THC (in addition to 120+ other cannabinoids and compounds). The Farm Bill distinguishes between these two plants based on their THC content. Simply put, hemp may contain no more than 0.3% THC, whereas plants with a higher THC level are classified as marijuana.

Most CBD products are sourced from hemp since it contains much more CBD (and much less THC) than marijuana does. There are CBD oils derived from marijuana, however, and their THC levels are much higher as a result.

Even if you stick to hemp-sourced CBD, there may be some THC present. Let’s take a look at the three most common types of CBD and how much THC you can expect to find in each:

One thing to consider when choosing between these options: It’s been observed that consuming a variety of cannabinoids together can increase the beneficial effects they provide. This is called the “entourage effect.” CBD isolate, having no other cannabinoids besides CBD, may not provide the same benefits as full or broad spectrum CBD oil.

What Do Drug Tests Test For? 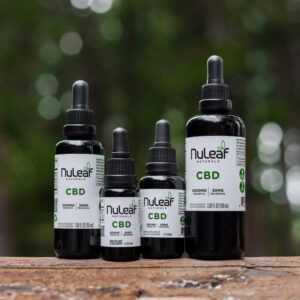 Drug tests are used to screen for multiple substances. In the case of a urine test, it can detect evidence that the subject has used cocaine, opiates, marijuana, alcohol, nicotine, and more.

When testing for marijuana, most drug tests are actually not looking for THC but the unique cannabinoid metabolites created when the body breaks down THC. This is because metabolites remain in the body longer than THC, increasing the likelihood of their detection. There are also tests used to detect THC itself. These use blood or saliva specimens.

Can CBD Test Positive for THC?

Consumption of certain CBD products can result in a positive drug test due to cross-contamination or mislabeling. According to Dr. Steve Dudley, director of the Arizona Poison and Drug Information Center, “We’ve seen multiple reports from the FDA and independent labs that show CBD products containing way more THC than would be explained from legal hemp sources. It can really be the wild west depending on where you purchase your products.”

How Much THC Must Be Present to Register on a Drug Test?

Just as with other types of lab tests, there’s a cutoff level used to interpret marijuana drug tests. So, how much THC (or rather THC metabolites) must be present to test positive? It depends on the test, but for urine (the most common test administered to detect marijuana use), that magic number is 50 ng/mL (nanograms per milliliter). If less or no metabolites are detected, the result is negative.

Blood tests are less common for screening marijuana use, but they’re sometimes employed to detect current impairment (such as in cases of DUI). Some states have zero-tolerance policies, while others (where cannabis is legal) consider a THC blood concentration as low as 1 ng/mL to be impairment.

Does CBD Show Up on Drug Tests?

How Long Does CBD Stay in Urine?

CBD is present in urine for 3–7 days after last use, though possibly longer for those who take more frequent or higher doses.

Can CBD Turn Into THC in the Body?

No. CBD can’t turn to THC in the body, but it has been determined that CBD can convert to THC in acidic conditions. In 2016 this chemical change was observed in simulation, and some sources speculated that it also occured in the human stomach (due to its natural acidity). However, a review done in 2017 determined that simulated conditions don’t accurately represent actual stomach conditions — where a similar phenomenon doesn’t appear to occur. 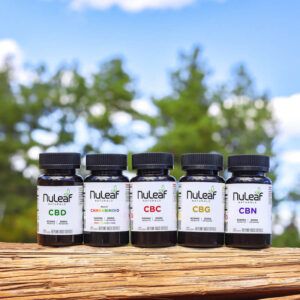 Why Else Might CBD Result in a Positive Drug Test?

Cross-contamination: Anytime a product meant for consumption is produced in the same location as other consumables, you run the risk of cross-contamination. CBD oil is no different. If a manufacturer is producing CBD oil as well as THC extract or edibles, you may end up with more THC in your CBD oil than you bargained for. This is why it’s so important to do your research when selecting a source.

Product Mislabeling: Unfortunately, the CBD market is still relatively unregulated and some bad players have released products that aren’t what they say they are. In May 2020, a study was done to compare the content of 25 individual CBD oil products against their label claims. It was found that 12 percent of the products had a THC content that exceeded the legal limit of 0.3 percent. Additionally, 60 percent contained less CBD than the labels stated.

Can You Be Denied a Job for Using CBD?

If your employer (or potential employer) has a rule against cannabidiol use, then it’s possible that you could be denied employment. However, that would be very unlikely since the majority of corporate drug policies are focused on THC, opioids, and alcohol — not CBD. Bear in mind though, if you’re using a marijuana-derived CBD product, then you’re likely consuming relatively high levels of THC as well.

Do you have questions about our products, or are you not sure which one is right for you?

Our Expert Team is here to help via phone, email, or online chat:

Don’t hesitate to get in touch with us between 9am and 5pm MT, Monday – Friday.