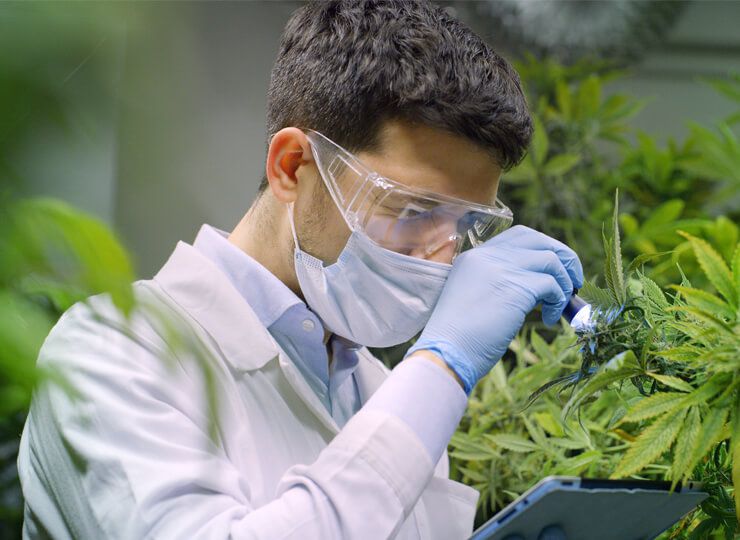 There’s good news coming from the United States government regarding expanded scientific research on CBD. The Cannabidiol and Marijuana Research Expansion Act (S. 2032), a bill to encourage scientific and medical research on marijuana and its compounds including cannabidiol, or CBD, has been introduced by a bipartisan group of legislators. The bill has a good chance of passing because of its bipartisan support, and this is good for everyone – researchers, manufacturers, and consumers of CBD.

The office of Sen. Dianne Feinstein (D-CA), one of the lead sponsors of the bill, states in a press release:

“The goal of the Cannabidiol and Marijuana Research Expansion Act is to ensure that research on CBD and other potentially beneficial marijuana-derived substances is based on sound science while simultaneously reducing the regulatory barriers associated with conducting research on marijuana.”

Most of the information available to the average consumer is anecdotal. It can find it difficult to find credible advice amongst all of the opinions thrown around on the internet.  Because of the stringent restrictions on research on marijuana-derived substances, there is very little proven research that allows for guidelines on usage; searching for information has turned up confusing or even contradictory advice. 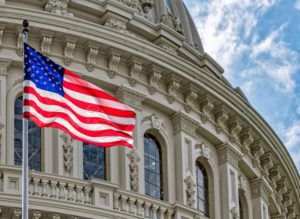 The reason for this is the inexplicable classification of CBD as a Schedule 1 drug. Since 1937, hemp has been lumped in with all other cannabis plants, despite the fact that it does not include significant amounts of THC–the compound responsible for the “high” associated with marijuana. As a result, scientists were unable to carry out large-scale studies because of legal restrictions on all marijuana-derived products.

For example, there’s only one CBD derived drug approved by the FDA for a limited group of epilepsy patients.

Now, the US government is finally creating an environment in which real research into CBD will be possible; this exciting news means that consumers will have trustworthy, credible research to base their decisions on, rather than relying on their friends’ experiences or unproven claims by questionable sources.

According to Senators Chuck Grassley (R-IA) and Dianne Feinstein (D-CA), the bill is focused on expanding research to explore the potential benefits for, among other things, epilepsy.  “Many parents have had success treating their children with CBD oil, particularly for intractable epilepsy, but there are still too many unknowns when it comes to the medical use of marijuana and its compounds,” Senator Feinstein said.

“Current regulations make medical marijuana research difficult and stifles the development of new treatments. Our combined bill streamlines the research process and paves the way for marijuana-derived medications that are FDA-approved to keep consumers safe.”